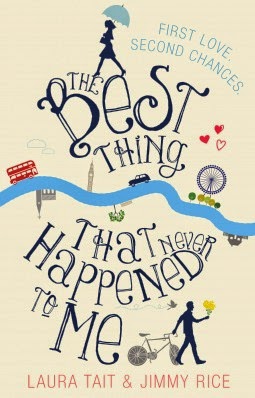 Everyone remembers their first love.

Holly has learnt that life isn’t about seizing the moment. She might have harboured dreams about travelling the world as a teenager, but she let go of those – just as she let go of Alex.

But what if the feelings never really went away?

Alex wants to make every moment of his new job count. It’s a fresh start in a new city, and he knows that moving to London has nothing to do with Holly. Well, probably.

How do you know if it was meant to be. or never meant to happen at all?

I must admit I was a bit apprehensive when I saw that this book had been compared to Bridget Jones.  I’ve never been a Bridget fan and my heart did sink a little.   However, I’m delighted to say that I really enjoyed it.  The writing for both characters was sharp and witty and the storyline was funny without descending into farce.  I loved both main characters but if I had to pick a favourite it would be Alex – he had a dry humour which I loved. All the way through the book I was wondering which writing partner had written Alex and Holly and it was only at the end I discovered that I was right.  Both were just so spot on with their observations and thoughts and Alex was such a bloke!

Alex and Holly were best friends (well first loves really) through their school days until misunderstandings and missed conversations came between them and they went their separate ways. Holly came to London and ended up not travelling the world as she had planned but settled into a PA job and fell in love with her boss.  10 years later, Alex has left their hometown of Mothston in Yorkshire and he too comes to London for a new start to his teaching career.  He wants to inspire and to make a difference to the children he is teaching and some of the funniest and also the most moving parts of the story take place in his classroom. When Alex and Holly meet up again, they initially hedge round each other like strangers but soon their old friendship returns and what follows is a series of yet more misunderstandings and unspoken truths between them.  Can they ever get back to where they were or are they now just too different?

The characters have been expertly drawn, Holly and Alex were great, and even Alex’s old friend Kev, who started off as a bit of a tosser grew up and became quite likeable.  There were times when I wanted to bang their heads together and for them to have a proper conversation about how they really felt but I guess the book would then have been a lot shorter!  The story goes between past and present with chapters narrated alternately by Alex and Holly but it’s never confusing and gives a rounded picture of their past and how they came to separate all those years before.

If you want a light hearted read but one with a bit more depth to it than many rom-coms then I can recommend this debut novel.  I would certainly look out for any further books by these very talented authors.

My thanks to September of Transworld for the paperback copy to review. 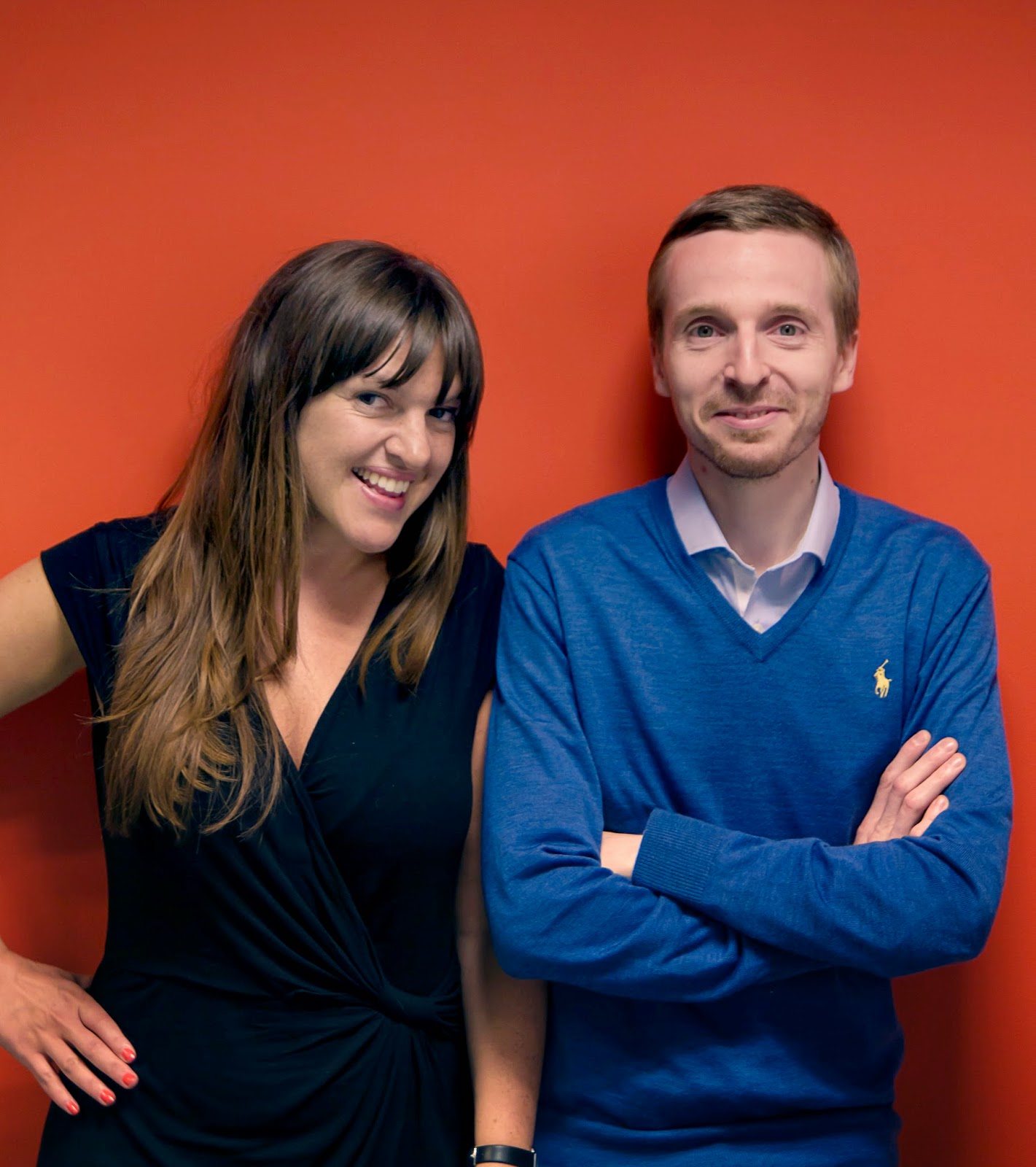 Laura Tait is a writer for Shortlist and Stylist magazines and Jimmy Rice is a freelance journalist. They both live in London.

Jimmy and Laura became mates whilst studying journalism at Sheffield University, so sitting in pubs talking about life and love is something they’ve been doing for the last ten years.