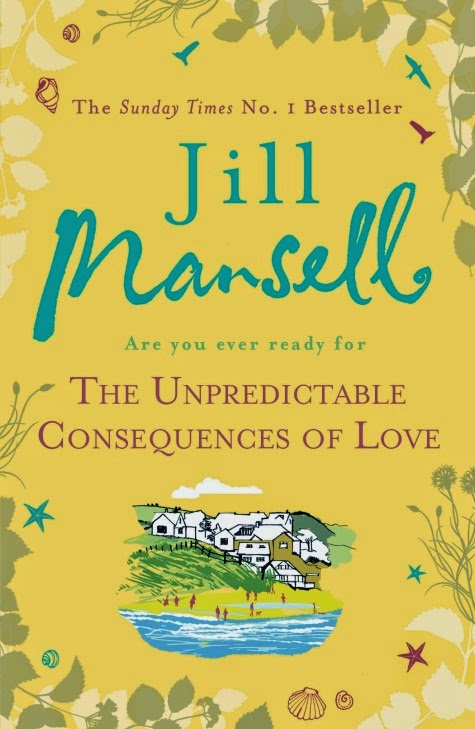 In the idyllic seaside town of St Carys, Sophie is putting the past firmly behind her.

When Josh arrives in St Carys to run the family hotel, he can’t understand why Sophie has zero interest in letting any man into her life. He also can’t understand how he’s been duped into employing Sophie’s impulsive friend Tula, whose crush on him is decidedly unrequited.

St Carys has more than its fair share of characters, including the charming but utterly feckless surfer Riley Bryant, who has a massive crush on Tula. Riley’s aunt is superstar author Marguerite Marshall. And Marguerite has designs on Josh’s grandfather…who in turn still adores his glamorous ex-wife, Dot…

Just how many secrets can one seaside town keep?

‘Bursting with humour, brimming with intrigue and full of characters you’ll adore’ ***** Heat


‘A warm, witty and romantic read that you won’t be able to put down’ **** Daily Mail


‘Jill Mansell is in a different league. And you’ll fall in love with the characters in this lovely tale’ **** Sun


Now, before I tell you my top five beach reads I have to confess that my choices might not be up to the minute, as I’ve found it incredibly hard to concentrate on reading for the last almost-four years. Having always read voraciously, a bout of glandular fever caused me to lose all interest in fiction and I’m still not back to normal. Romantic comedy in particular fell by the wayside – I felt rather like a computer that had become overfull of it, which is sad for me, but hopefully I shall regain my love of it soon. 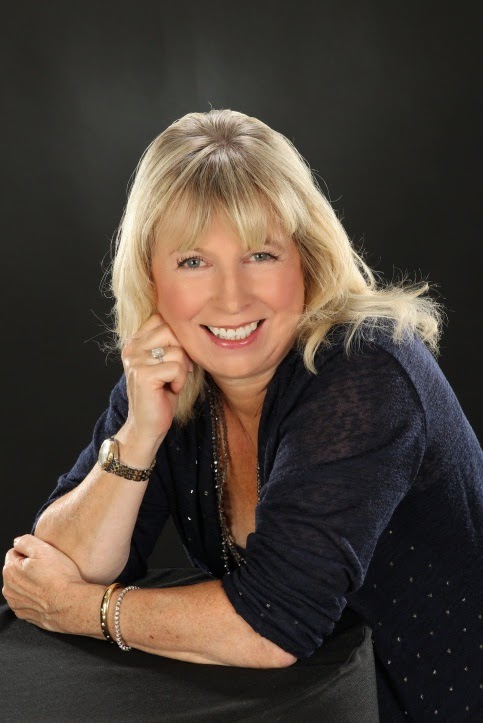 In the meantime, I do still occasionally find books I love so these are the ones I’m going to be recommending here today.


First up, Wonder by R J Palacio. I’ve said it before, but I really do think this could be my all-time favourite book. It’s special in so many ways and ticks all the boxes of what I want in a read. It is both funny and heartbreakingly sad, and ultimately uplifting. If you haven’t tried it yet, what are you waiting for?

Love, Nina: Despatches from Family Life by Nina Stibbe is a gorgeous autobiographical book, written as a series of letters to her sister. It’s warm and witty and hugely entertaining. Nina is a northern teenager employed in the seventies to work as a nanny in London for a family whose life differs immensely from her own. Just joyous.

I adored Trumpers by the fabulous Baroness Trumpington. Another autobiography, this is about a lady (now 91 years of age) who is never afraid to be different and has led a fascinating life. She’s daring, eccentric, outspoken and great fun, and I’m definitely going to put her into a book of my own one day.

Code Name Verity by Elizabeth Wein was my favourite read last year. It’s a young adult book with complete crossover appeal and this is another one I recommended to all and sundry – an engrossing story set in France during World War 2. It features two girls, one a pilot, the other a member of the SOE. I can’t imagine anyone starting this book and not getting sucked in by the twists and turns of the story.

Now, is it cheating to include a book I’ve only just started reading but know I’ll find enthralling? I’m trying to save it for my own summer holiday as it’s the kind of book that deserves full concentration. I love reading about World War 2 and this one, set in pre-war Germany, has an unusual premise. It’s called Prisoner of Night and Fog by Anne Blankman and features a girl called Gretchen who knows a man she calls Uncle Dolf. His actual name is Adolf Hitler and she is his adored niece.

Gretchen’s father was a Nazi martyr. And now Gretchen has grown close to a young Jewish reporter called Daniel Cohen. It’s 1931 and Munich is a dangerous place to be…


Jill Mansell is the author of the bestselling novels DON’T WANT TO MISS A THING, A WALK IN THE PARK, TO THE MOON AND BACK and many more. She lives in Bristol with her family.