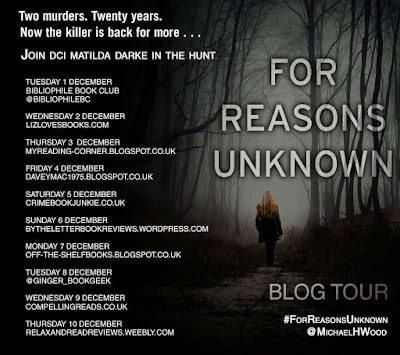 I bought this book a few weeks ago, I haven’t yet been able to read it but it is one I am very much looking forward to getting to – Matilda Darke sounds like a great character (and I love that name!).  I’ll be reviewing once I’ve read it but in the meantime I’m delighted to be included on the blog tour – and have a guest post from Michael which I hope you enjoy. 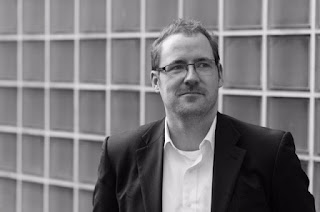 For Reasons Unknown is the first in a series of novels featuring DCI Matilda Darke. The novel is set in the city of Sheffield, South Yorkshire, which happens to be my home town.

As a fan of crime fiction I have read hundreds of books over the years in the genre, mostly by British authors and set in Britain, and have enjoyed reading about the location. A great deal of them are set in Scotland, Manchester or London. Bristol, Cornwall, Norfolk, and the south coast feature heavily too. However, few are in the north, especially in Sheffield.

One of my favourite crime fiction authors was the late Reginald Hill and his wonderful Dalziel and Pascoe novels were sublime. He was a master of the genre, a pure wordsmith. His setting was Yorkshire and he used it to great effect. Sometimes Sheffield was mentioned and it always made me smile – Dalziel and Pascoe are coming to my home city! However, I had never read a crime novel set in Sheffield. Knowing the city, its history, and what it has to offer, I felt that Sheffield was crying out to have a crime series set here.

The city has many diverse areas, some affluent, some run down, some abandoned, and some constantly going through a process of regeneration. There is scope for a dozen novels to be set in Sheffield and you wouldn’t use the same area twice. I like to think Sheffield is a character in itself in my novels and Matilda Darke sees the city depending on her mood; sometimes it’s a vibrant hub offering a range of activities to its residents and tourists alike, and sometimes it’s a decaying, dying city struggling along on life support.

As a lifelong resident of Sheffield I love the city and I’m enjoying exploring different areas of it as I write the second book in the series. Hopefully there will be a third, a fourth… 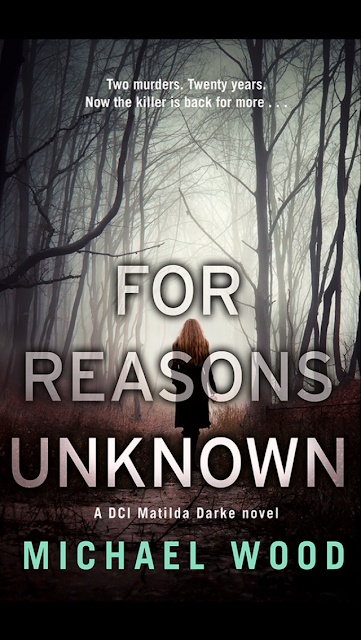 Two murders. Twenty years. Now the killer is back for more…

A darkly compelling debut crime novel. The start of a brilliant series, perfect for fans of Stuart MacBride, Val McDermid, and James Oswald.

DCI Matilda Darke has returned to work after a nine month absence. A shadow of her former self, she is tasked with re-opening a cold case: the terrifyingly brutal murders of Miranda and Stefan Harkness. The only witness was their eleven-year-old son, Jonathan, who was too deeply traumatized to speak a word.

Then a dead body is discovered, and the investigation leads back to Matilda’s case. Suddenly the past and present converge, and it seems a killer may have come back for more…

At the time of publishing this post, For Reasons Unknown can be downloaded from Amazon UK for 99p