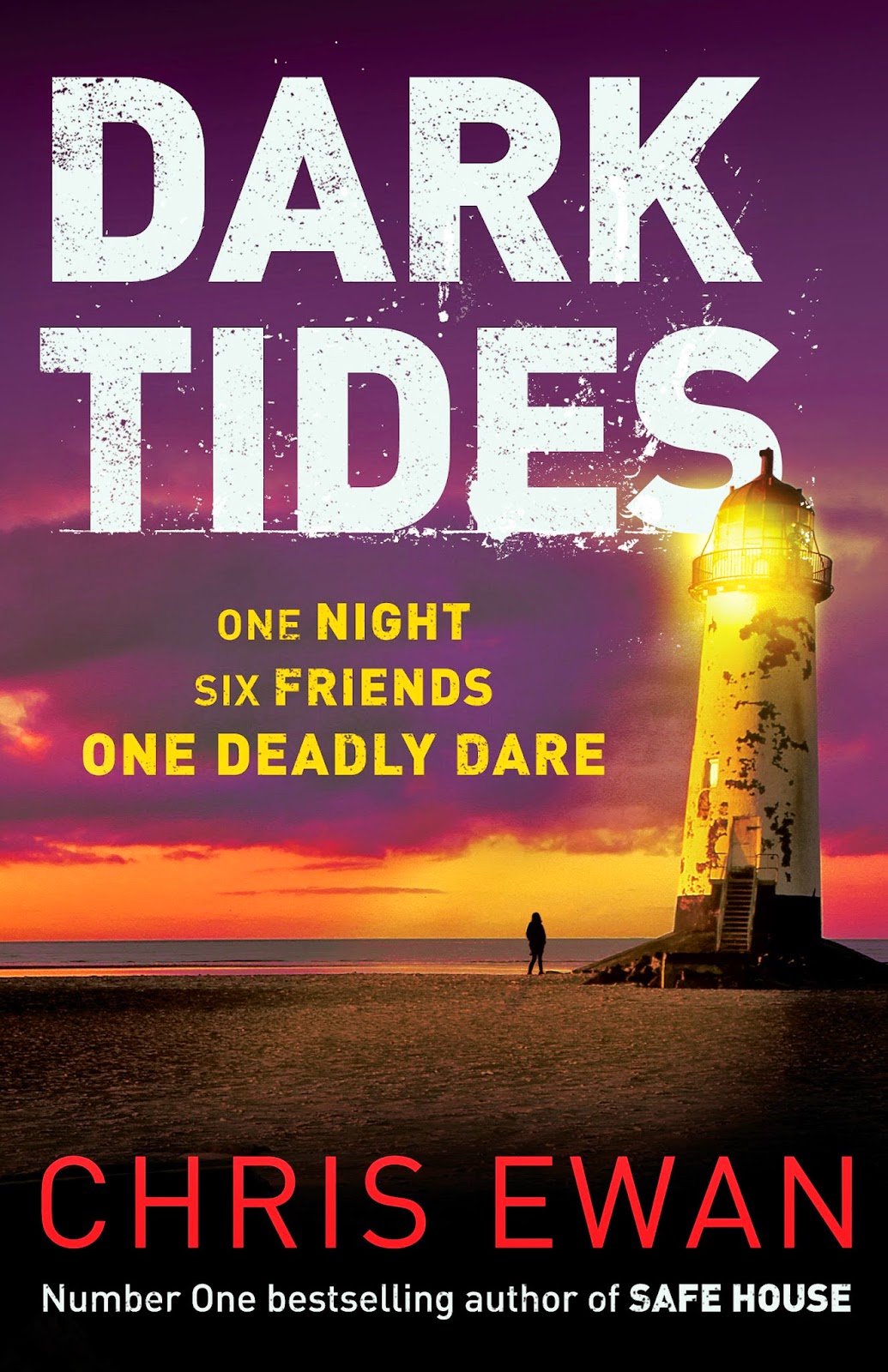 From the number one bestselling author of Safe House comes a story about friendship, family, secrets, lies, and the things we do for love.

When Claire Cooper was eight, her mother disappeared during Hop-tu-naa, the Manx Halloween.

When Claire was eighteen, she and her friends took part in a Hop-tu-naa dare that went terribly wrong.

Now in her early twenties and a police officer, what happened that Hop-tu-naa night has come back to haunt them all, and Claire must confront her deepest fears in order to stop a killer from striking again.

This is one of those books that begin near the end and teases you with just enough information to make you want to turn the pages to find out how it all started. The prologue is our first introduction to Claire Cooper – on the night of 31 October 2014 – the night of Hop-tu-naa, the Manx equivalent of Halloween. This night, 31 October, has particular significance throughout the book as events occur on this same date over a period of nearly 20 years. We then jump back several years to where the real story begins.

Claire Cooper’s life changed on 31 October 1995 when she was 8 years old. That was the night that her mother disappeared after taking Claire and their flickering turnip lantern for the door to door Hop-tu-naa activities. Her father was left broken and every aspect of Claire’s life has been deeply affected by the loss of her mother. Claire has always had her suspicions as to who she believes is responsible for her mother’s disappearance but has never been able to prove it. As a teenager, she gets involved with a group of friends who take it in turns each Hop-tu-naa to choose a dare, however one time things go horribly wrong and the consequences affect them all – year upon year.

This was the first book I have read by Chris Ewan but it certainly won’t be the last. The story has an original timeline – mostly being set on one recurring day and night, and this combined with the details of Hop-tu-naa folklore work perfectly.  Claire, the main character, was extremely well written and convincing – she wasn’t perfect and made her share of mistakes but this added to the believability factor. The plot twists and twisted characters make this an engrossing read and I now don’t have any fingernails left! I loved the author’s easy to read style and even though the timeline changes from year to year this doesn’t spoil the pace or flow of the story. The narration is from Claire’s point of view which allows her the opportunity to keep her own secrets about events, however adding the killer’s chilling and anonymous voice to the story brings an extra element of suspense. I have never been to the Isle of Man but the author’s detailed knowledge and description of the landscape brought it to life and I had a vivid image in my mind of its bleak headlands and misty woodlands.

Having checked on my Kindle I do have Safe House to read which I bought some time ago. I shall certainly be bumping that one up the reading list and if Safe House is as good as this one, I will be adding Mr Ewan to my list of ‘must read’ crime authors.

As part of the blog tour for this book, Chris Ewan has written a post for this blog (30 October) on ‘8 Fascinating Facts about the Isle of Man’. Do check out his post to find out more about this interesting island. The publisher is being very generous and has kindly allowed me to give away 5 signed copies of Dark Tides so please do enter the Rafflecopter competition.

My thanks to Sophie of Faber & Faber for the copy to review and for inviting me to take part in the blog tour. 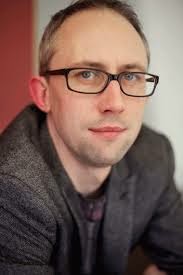 Born in Taunton in 1976, Chris graduated from the University of Nottingham with 1st Class Honours in American Studies with a minor in Canadian Literature, and later trained as a lawyer. He now lives on the Isle of Man with his wife, daughter and labrador, where he writes full time.

Find out more at www.chrisewan.com. You can also get in touch with Chris on Twitter