Meet…….Carol Cooper – author of One Night at the Jacaranda

Earlier in the year I had the pleasure of reading and reviewing Carol’s debut novel One Night at the Jacaranda.  I am delighted to welcome Carol to the blog to answer a few questions: 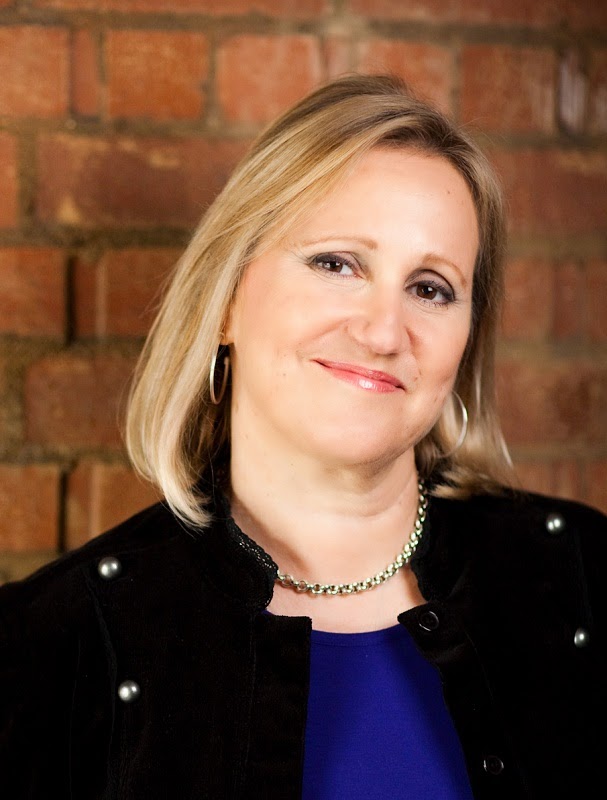 You have a very busy medical career, how did you find the time to write a novel and how long did it take you?

I’d always wanted to write a novel though I didn’t know exactly what type, and there were several false starts.  Once I got the idea for One Night at the Jacaranda, it was finally the kind of novel that I’d most want to read myself, so I wrote whenever I could, like weekends and sometimes at night. The plot just popped into my head a few years ago, while I was on a plane on my way to my father’s funeral (he lived in the USA). My father had always yearned to write, but never did. Maybe that’s why I persevered with this particular story.  Not that he’d have approved of my book – it’s far too raunchy!   It took me about five years from start to finish, but I did write two non-fiction books in between, one of which was an award-winning textbook, so the time wasn’t exactly frittered away.

Can you please share with us a brief synopsis of One Night at the Jacaranda.

It’s about a motley group of Londoners in their 30s who have a lot of baggage and are each looking for The One.  The story kicks off with a speed-dating event, and everyone’s telling lies to make themselves more attractive.

Sanjay, a young man dying of cancer, is tempted to get back together with his ex Laure. Mum-of-four Karen is dipping a toe back into the dating scene after her husband walked out.  Divorced doctor Geoff has his own medical problems. As for oddball Michael, he’s the type best avoided.

Journalist Harriet already has a live-in lover. She’s only there that night to write a revealing article on dating, though pretty soon she too has to make some difficult decisions.

You could call it an ensemble novel as there’s more than one protagonist, and the plot unfolds through their eyes. The characters are all memorable and on the whole they’re good people (they’re nice to animals and children!).  I won’t spoil the story, but lives do change.  The ending is positive, though along the way you’ll find death, divorce and some dark secrets.

How did you plan/research your book? Do you plot in detail or just see where the story takes you?

I didn’t do oodles of research.  I prefer to write what I know, which explains the medical strand in the book.  A lot of the venues are made up, including the Jacaranda bar. London is my home town, and I thought the Jacaranda bar would work well in Marylebone which is a trendy and very lovely area.

It’s a character-led novel and the action develops from there.  You know how authors sometimes claim their characters suddenly get up and do their own thing, more or less deciding what happens in the book?  Well, I never believed it, but it really can happen.  I had the basic story-line worked out, but then some of the people I’d created practically begged to do other things, like hop into bed with people they shouldn’t. Who was I to stop them?

What is the most useful piece of advice you have received as a writer?

“Show, don’t tell.”  The reader needs to feel present right there, in the thick of the story. Instead of explaining what someone is thinking or feeling, let the reader discover it through what the character says (“Oh my God!  Can they sue?”) and what he’s doing (“The hospital room was suddenly hot and airless. He wiped his moist palms on his white coat”). This is more convincing than stating that the doctor is terrified of what might happen next, and worries that the patient’s family may take him to court.

They’re all written by women, but they’re not all chick-lit.  I enjoyed almost all of Kate Atkinson’s novels, but Case Histories is my favourite.  And I still re-read Mary McCarthy’s novel The Group now and again.  Although it’s tame by today’s standards, it was deemed risqué when it first came out in the 60s. Those two are both written from multiple viewpoints, as is my novel.  One of the funniest books I’ve ever read is Please Don’t Eat the Daisies, playwright Jean Kerr’s account of life as a freelance writer and mother of four boys.  I first came across it long before I had children, and thought Kerr exaggerated the trials of family life for comic effect, but now I realise she was if anything understating the challenges.  Published in 1957, it’s sadly out of print, but the humour has hardly dated at all.

What are you currently reading?

I’ve just started Me Before You by Jojo Moyes. My verdict so far: ‘Brilliant’.

What do you do to relax?

I enjoy ordinary things, like reading, travelling, listening to music, spending time outdoors, and watching football (I support Liverpool FC). These things become very special when I can share them with family – my three grown-up sons, and my new husband (we got married last summer).

What’s next for your writing career. Are you working on a book at the moment?

I write for The Sun newspaper, and I thrive on the challenge of producing fast accurate medical opinions on a range of breaking health stories.

My blog is Pills and Pillow-Talk (http://pillsandpillowtalk.com) is mostly about what I’m doing when I’m not doctoring. I’m also writing a sequel to One Night at the Jacaranda. It’s going to take some of my favourite characters into new adventures. I promise you it won’t take five years to appear!

A prequel is crying out for attention too.  It’ll go back about 15 years, to the time when Geoff, the doctor in the novel, was still a student. I loved my student days, so it should be fun to write.  There’s also going to be a completely different novel based in Alexandria, Egypt, where I grew up.  So there’s lots more fiction in the pipeline, and I look forward to sharing it with you.

Thank you very much for inviting me onto your blog.

Thank you Carol for taking the time to answer my questions, I very much enjoyed One Night at the Jacaranda and look forward to reading the sequel. 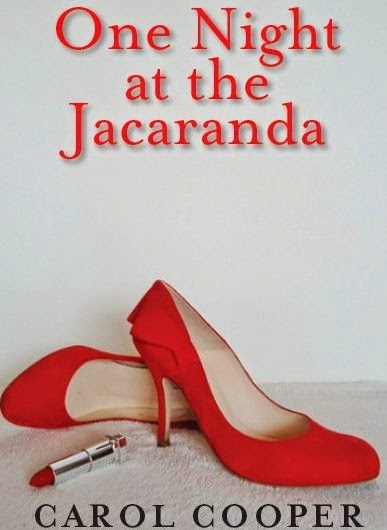 One Night at the Jacaranda currently has 51 reviews, both 5* and 4* on Amazon – You can read my review here

Carol is known for a string of health and parenting books, and as The Sun newspaper’s doctor. After co-authoring the award-winning textbook General Practice at a Glance (2013), she’s now turned her hand to contemporary fiction. Her romance novel One Night at the Jacaranda is a racy tale of dating in London, though there’s also a heart-rending medical strand which reflects her experience as a doctor.


Carol works as a GP and teaches at Imperial College Medical School. She also broadcasts on TV and radio.


Carol is president of the Guild of Health Writers and honorary consultant in family medicine to Tamba (Twins and Multiple Births Association).


Her medical qualifications are from Cambridge University but she believes education is life-long. She has three sons who never fail to inspire her and to fill in the gaps in her training.

4 thoughts on “Meet…….Carol Cooper – author of One Night at the Jacaranda”