Before the Fall – Juliet West 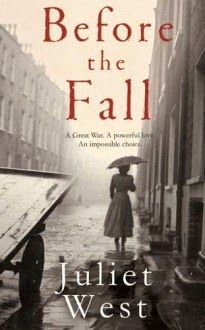 A great war.
A powerful love.
An impossible choice.

I think the war is everywhere: in the rain, in the river, in the grey air that we breathe. It is a current that runs through all of us. You can’t escape the current; either you swim with it, or you go under.

1916. Across the channel, the Great War rages; in London’s East End, with her husband away fighting, Hannah Loxwood struggles to hold everything together. But when Hannah takes a job in a café, she discovers a glimpse of freedom away from her needy young children, her spiteful sister and desperately ill father.

While the conflict drags on, Hannah battles with the overwhelming burden of ‘duty’. She has sacrificed so much for a husband who left her behind, a husband who may never come home. Then, when she meets Daniel – thoughtful, intelligent, quietly captivating – Hannah finds herself faced with the most dangerous of temptations . . .

As the war grips tighter and bombs fall down upon the streets, the stakes for the couple grow ever higher. Soon Hannah and Daniel will realise just how precarious their happiness is, as their destiny rushes towards them…

Beautifully wrought, utterly compelling and with a twist that will leave you breathless, Before The Fall, inspired by a true story, hurls you into a London torn apart by the First World War and paints a vivid and haunting portrait of one woman’s struggle.


Based on a true story, this is a beautifully written and powerful story of a love affair against the backdrop of the Great War.

Hannah Loxwood’s husband has gone to war and she is left with their two children.  She has had to give up her home and move in with her not so nice sister and lecherous husband.  In order to bring some money in and to find some freedom from the stifling, miserable atmosphere, Hannah takes a job in a café.  It is there that she first meets Daniel Blake, a widower, who as a ship worker, is exempt from being sent to fight.  Daniel is a loner, he is intelligent, cultured and like Hannah, has dreams of a better life. They must keep their love secret or face a backlash of opinion for Hannah having an affair whilst her husband fights for his country.

Set around the East End of London, the story perfectly conveys the poverty, the rationing and food shortages and the danger of living in London with the threat of bombing raids from the German Zeppelins at any moment.  Hannah feels different from her working class friends and family and when she meets Daniel there is a chance of something better. Her dilemma of having to choose between her unhappy marriage and her love for Daniel is so beautifully articulated. Once she crosses the line there is no going back.

There is a wonderful setting of time and place.  Trying to survive in war ravaged London, with those working in the munitions factory facing their own health risks from contamination.  Public opinion is such that any healthy young man not in uniform is viewed with suspicion and white feathers as a sign of cowardice are freely distributed.

I found myself totally drawn into this story of forbidden love and duty.  The twist at the end was a total shock and I had to go back and re-read.  This is the author’s debut novel and hopefully the first of many more to come.

My thanks to the Publisher for the advance reading copy. 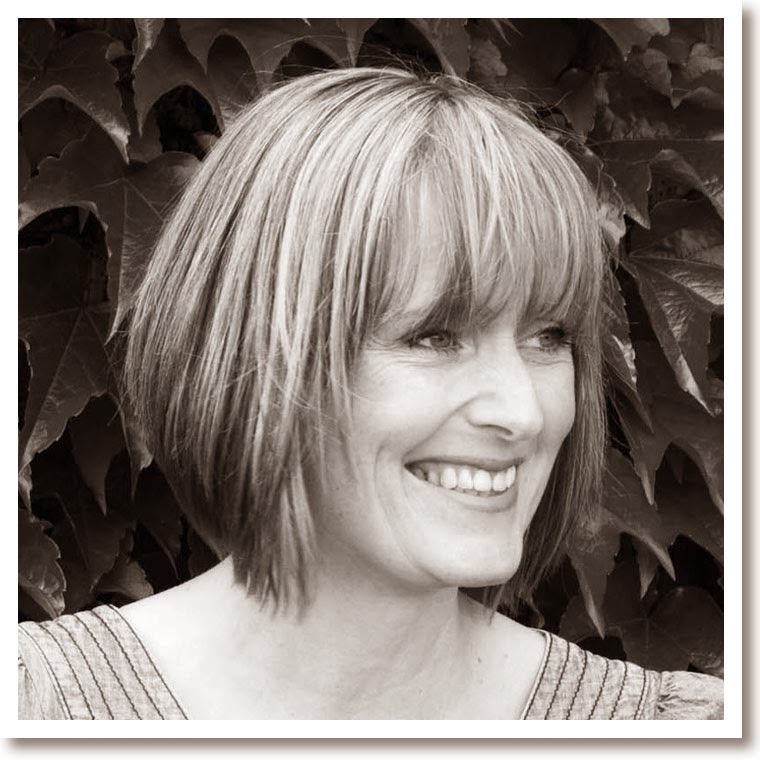 Juliet West grew up in Worthing and studied history at Cambridge University. She trained as a newspaper reporter in the early 1990s and went on to work for newspapers and magazines in Dorset, Hampshire and London.

In 2009 she took an MA in Creative Writing at Chichester University, where she graduated with distinction and won the Kate Betts’ Memorial Prize.

The opening chapters of her debut novel, Before the Fall, were shortlisted for the Myriad Editions/West Dean novel writing competition in 2012. The novel is published in hardback and ebook by Mantle at Pan Macmillan in May 2014 and by Pan in August 2014 (paperback).

Juliet lives with her husband and three children in West Sussex. She is currently working on her second novel.

2 thoughts on “Before the Fall – Juliet West”