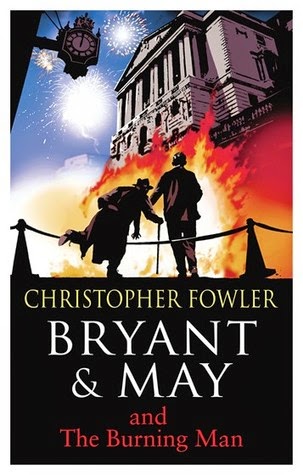 I’m delighted to be taking part in the blog tour for The Burning Man, (no 12 in the series) and published by Doubleday on 26 March 2015. I’m currently reading this and my review will be posted next week.

In the meantime, I’m pleased to welcome Christopher who has kindly agreed to answer a few questions: 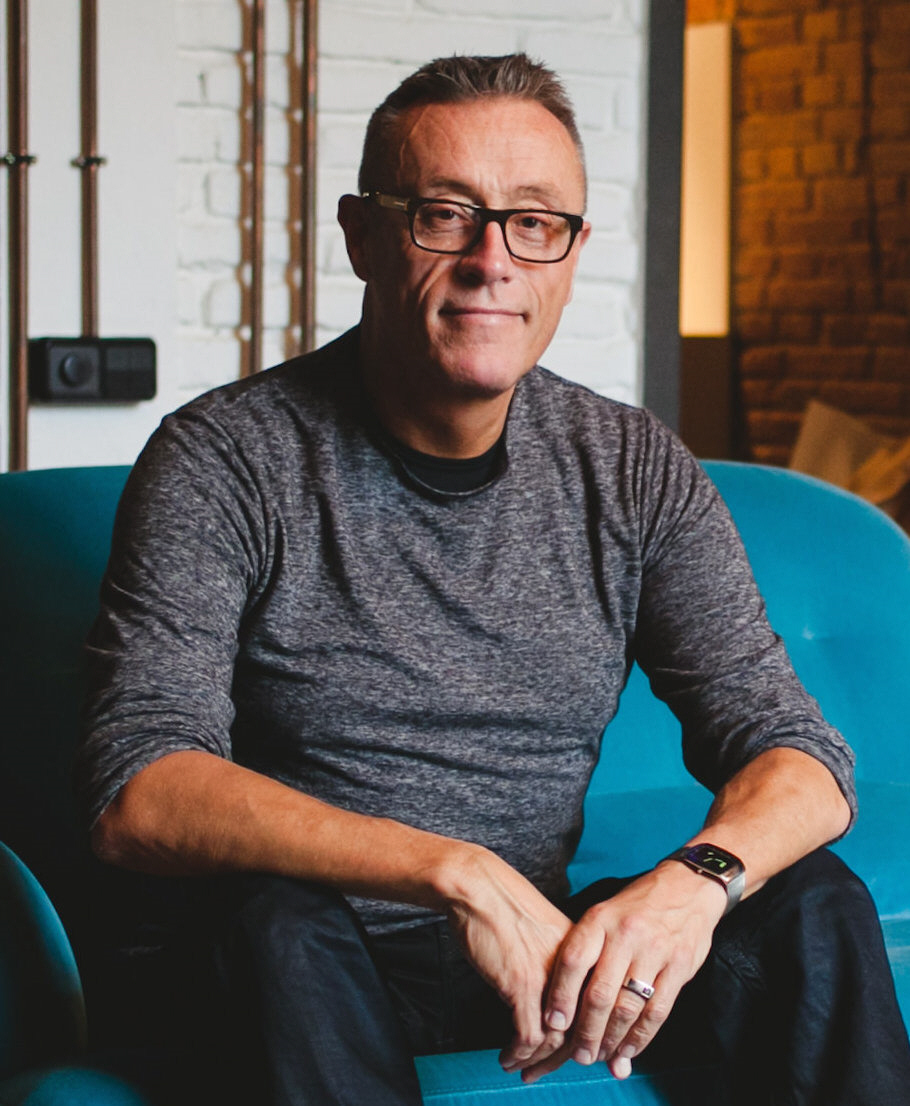 Which non-crime book would you most like to have written?

Tricky one – I think ‘Titus Groan’, the first part of Mervyn Peake’s trilogy, or Phillip Pullman’s ‘His Dark Materials’ trilogy. I may change my mind when Hilary Mantel finishes her trilogy!

Which crime novel would you most like to have written? And why?

I regard ‘All The President’s Men’ as the most brilliant high-stakes crime novel ever written, even though it’s true. It has real heroes and villains. The modern novel would be AD Miller’s ‘Snowdrops’. The former is perfectly balanced reporting in a form as enthralling as any fiction, the latter achieves something crime writers can only strive for – successfully questioning what the nature and price of a crime might be. Both are game changers.

Which, of your own work to date, is the book which you consider came off best?

Although I wasn’t happy with it at the time (and neither were my publishers, who were confused by my genre-straddling plot) I’d have to say ‘Calabash’, the story of a boy with too much imagination. It’s half-set in a 1970s British seaside town and half in ancient Persia. I still love certain passages in it – it has never been reprinted, sadly.

How did you become a writer? Was it always your ambition to get published?

I always wrote, but I didn’t have the confidence to think I could ever be published. Two things happened; I moved to the USA and suddenly had a lot of free time (not a lot to do there if you don’t like sports or the gym), so I began concentrating on short stories. And Clive Barker wrote the Books of Blood, which were hugely successful and opened the way for other authors selling short story collections. Even so, my first two books were humour books, as I built my confidence. Then the collection ‘City Jitters’ followed.

Did your childhood influence your creative talents?

There’s a big age difference between me and my brother so I was alone during my formative years, when books become friends.

You have an extraordinary memory for detail in your writing. How do you remember or document everything that you may want to write about later?

It’s an embarrassing admission, but I kept diaries in the form of a sort of house magazine right through my teenage years, and although they don’t directly report on my family, I was able to reread these and fill in the gaps. For ‘Film Freak’ I had my memories of the company, and many of my friends who are still involved there.

Tell us about your writing process – e.g. do you only work on one book at a time?

I try to, but lines get blurred. You’re thinking of other ideas for books that won’t appear for at least two years and copy-editing a book you’ve almost forgotten about at the same time, so it rolls forward in different time-frames. But I do try to concentrate on only writing one book, partly because it requires a specific mindset.

Who has been your greatest influence as a writer?

Dickens, above and beyond all. JG Ballard, my great hero, Woolf, Firbank, Forster, Waugh, all the English greats. Waugh especially for his still-shocking mix of darkness and humour (I’m trying to recall the novel in which the hero accidentally eats his girlfriend). The last chapter of the social satire ‘A Handful of Dust’ is in many horror collections. That’s how close he comes to crossing the line.

Bradbury and Poe, Jim Shepard and Gary Indiana from the US. But I read so many books that you could ask me any day and get a different answer. Hilary Mantel for sheer thrilling storytelling. I’ve never known so much excitement around a single (as yet unpublished) book as ‘The Mirror and the Light’.

How does it feel to be nominated for awards for your writing? What does this mean to you?

It’s nice to win but all rather random. Having been a juror for the CWA Daggers, I know the process and see how capricious it is. What is decided one week could be decided in an entirely different way the next. The Daggers are well-judged but many competitions are flawed.

About The Burning Man

London is under siege. A banking scandal has filled the city with violent protests, and as the anger in the streets detonates, a young homeless man burns to death after being caught in the crossfire between rioters and the police.

But all is not as it seems; an opportunistic killer is using the chaos to exact revenge, but his intended victims are so mysteriously chosen that the Peculiar Crimes Unit is called in to find a way of stopping him.

Using their network of eccentric contacts, elderly detectives Arthur Bryant and John May hunt down a murderer who adopts incendiary methods of execution. But they soon find their investigation taking an apocalyptic turn as the case comes to involve the history of mob rule, corruption, rebellion, punishment and the legend of Guy Fawkes.

At the same time, several members of the PCU team reach dramatic turning points in their lives – but the most personal tragedy is yet to come, for as the race to bring down a cunning killer reaches its climax, Arthur Bryant faces his own devastating day of reckoning.

‘I always said we’d go out with a hell of a bang,’ warns Bryant.