Can one promise change the fate of two women decades apart?

War rages across Europe, but Invermoray House is at peace – until the night of Constance’s 21st birthday, when she’s the only person to see a Spitfire crash into the loch. Rescuing the pilot and vowing to keep him hidden, Constance finds herself torn between duty to her family and keeping a promise that could cost her everything.

Kate arrives in the Highlands to turn Invermoray into a luxury B&B, only to find that the estate is more troubled than she’d imagined. But when Kate discovers the house has a dark history, with Constance’s name struck from its records, she knows she can’t leave until the mystery is solved . . .

A sweeping tale of love and secrets, perfect for fans of Kate Morton and Lucinda Riley.

The Forbidden Promise is set in the dual timelines of 1940 and 2020. In 1940 Constance McLay has run away from her 21st birthday party at Invermoray House in Scotland following unwanted amorous attentions and is the sole witness to a Spitfire crash in the loch within in the grounds of the house.

Bravely diving in to save the pilot, she shelters him in a disused cottage in the grounds, whilst he recovers, keeping his existence a secret from the rest of the household.

Moving to 2020, PR expert Kate has accepted a job at Invermoray House from owner Liz Langley-McLay. Heavily in debt following repairs and with the huge house needing to make an income, Liz wants Kate’s help with promotion to turn it into an up market B&B but Liz’s son James is rather hostile to the idea of Kate’s presence – and the expense of employing her. Kate faces a challenge on both fronts!

The Forbidden Promise promises romance, intrigue and secrets with a surprising twist or two along the way. Kate comes across Constance’s name in the McLay family bible and wonders why her name has been scratched out and why her portrait had been spoilt.

The main characters are all engaging (although there are some minor ones that I disliked with a passion) and although I thought Kate was the stronger female character, probably because of the modern setting, Constance had a strength of character but in a different way. She was desperate to help the war effort but held back by her family. The 1940’s wartime setting and the changes that the McLay family have to endure both personally and to their beloved Invermoray give the story another depth.

The Forbidden Promise was a thoroughly enjoyable read, with the two timelines having consistency and flowing seamlessly. My only observation and this is purely personal, was in thinking the ending slightly abrupt with regard to the historical part of the timeline. The Scottish location was vividly described which made Invermorary House a character in its own right.  This is Lorna Cook’s second book, her debut being The Forgotten Village.

LORNA COOK is the author of the Kindle #1 bestseller The Forgotten Village. It was her debut novel and the recipient of the Romantic Novelists’ Association Joan Hessayon Award for New Writers. Lorna lives in coastal South East England with her husband, daughters and a Staffy named Socks. A former journalist and publicist, she owns more cookery books than one woman should, but barely gets time to cook. 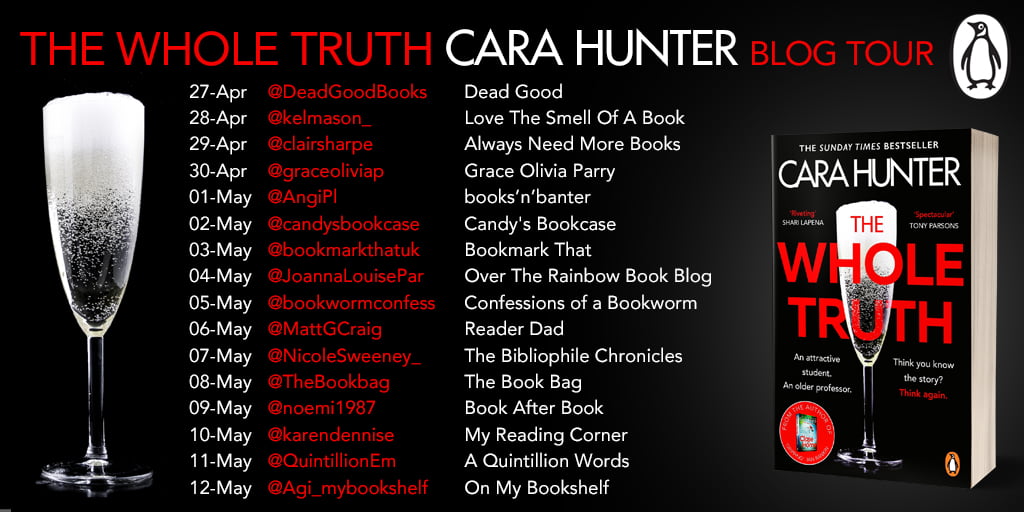 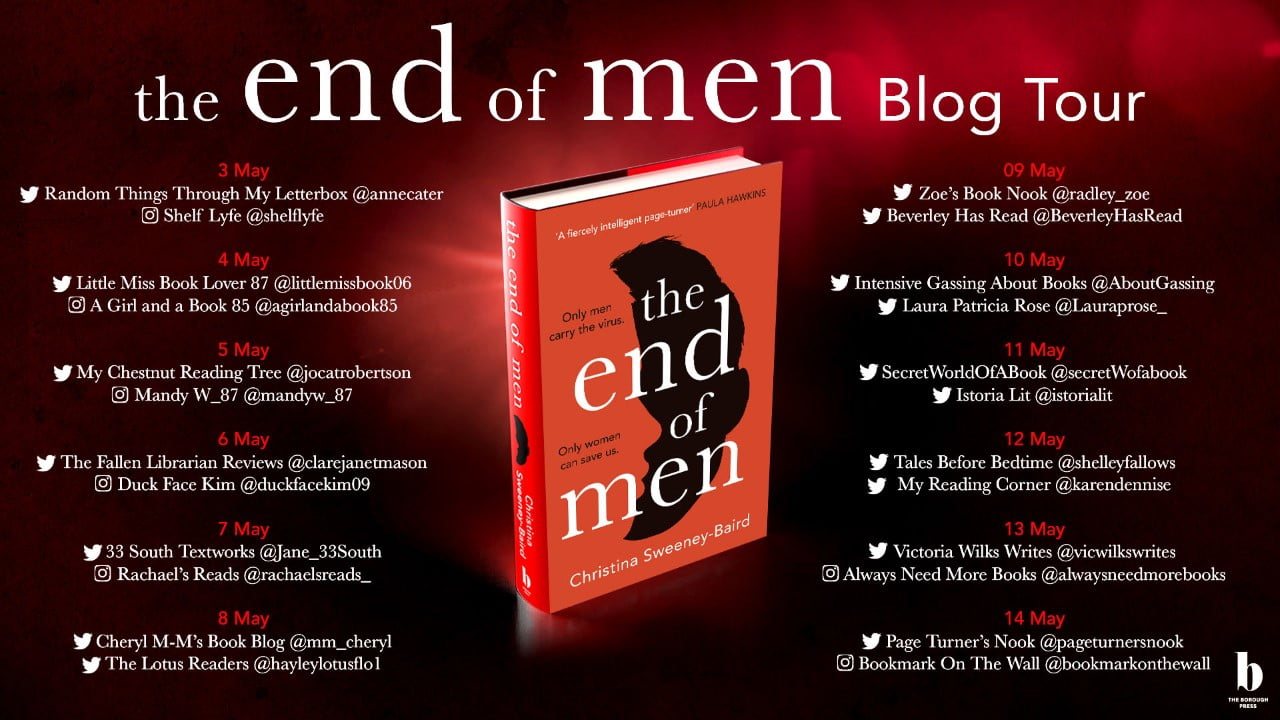 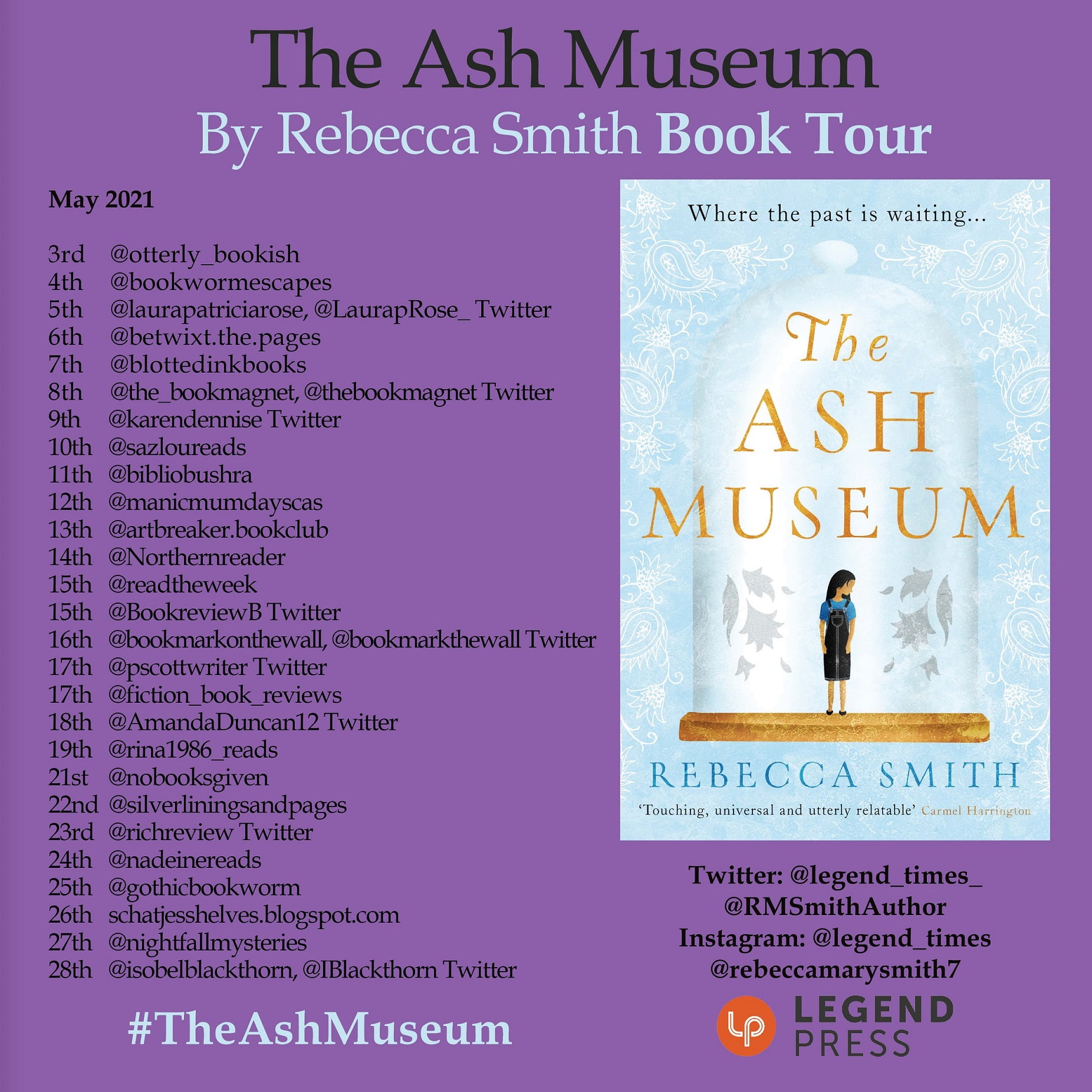 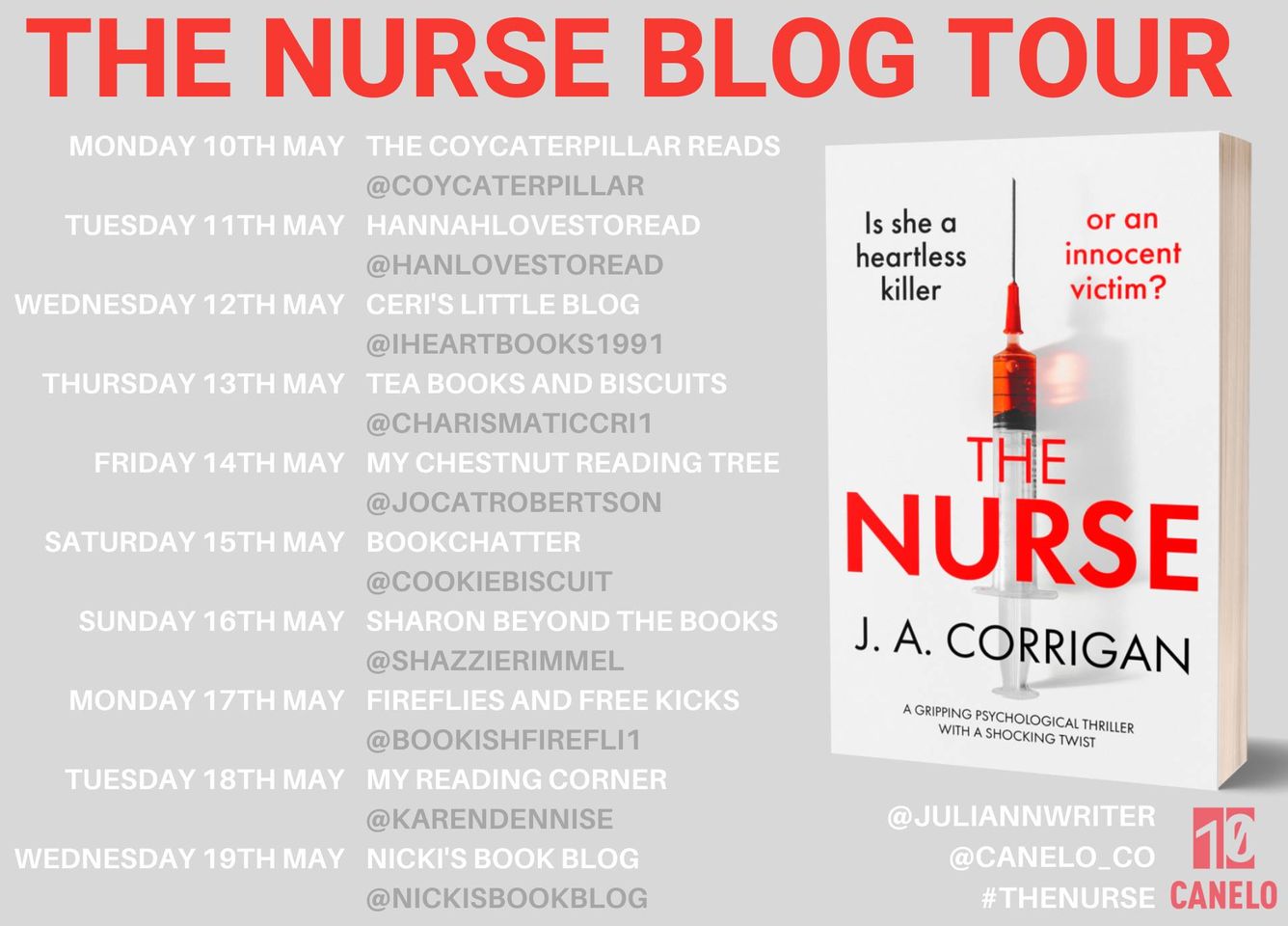 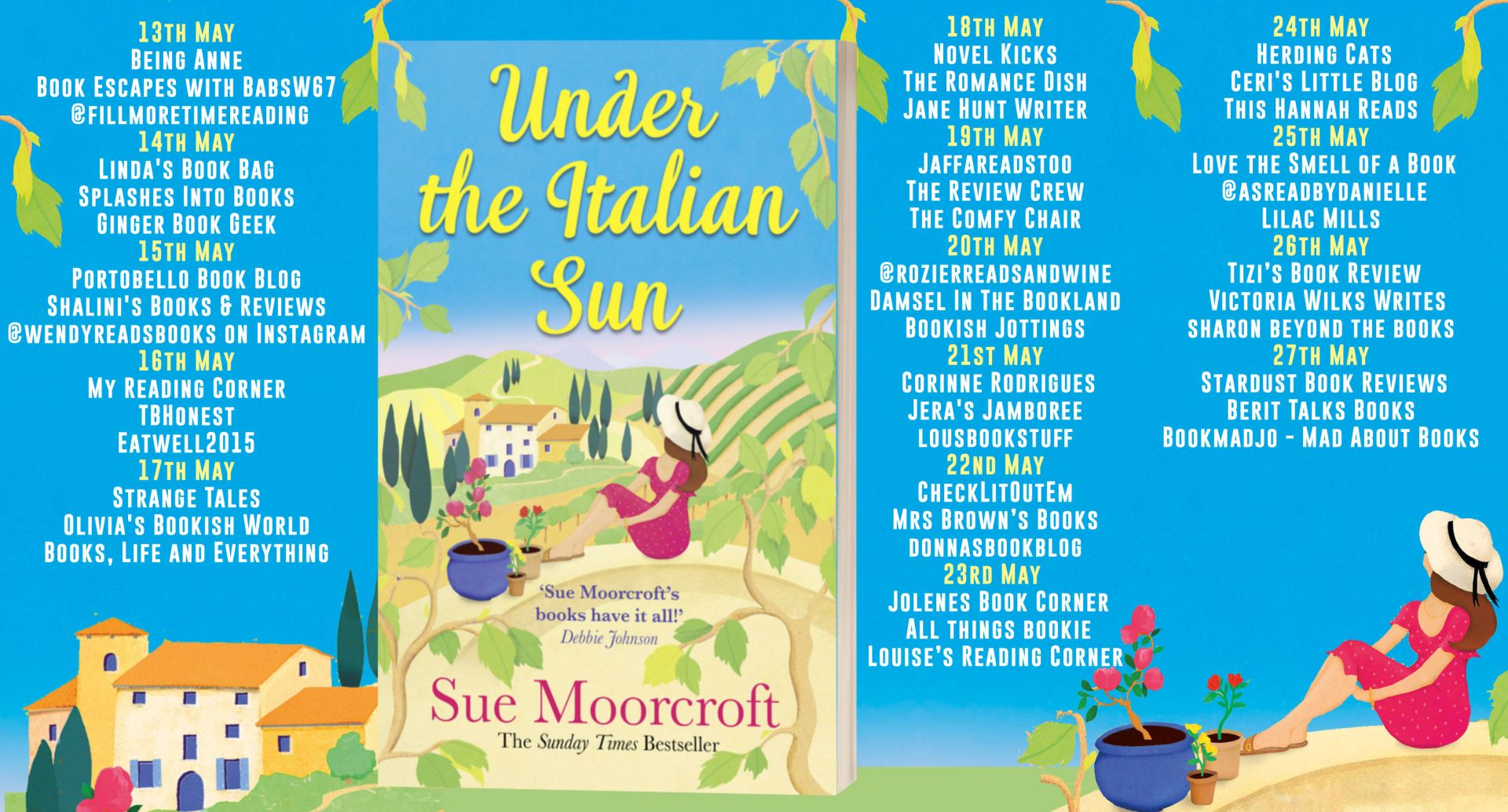 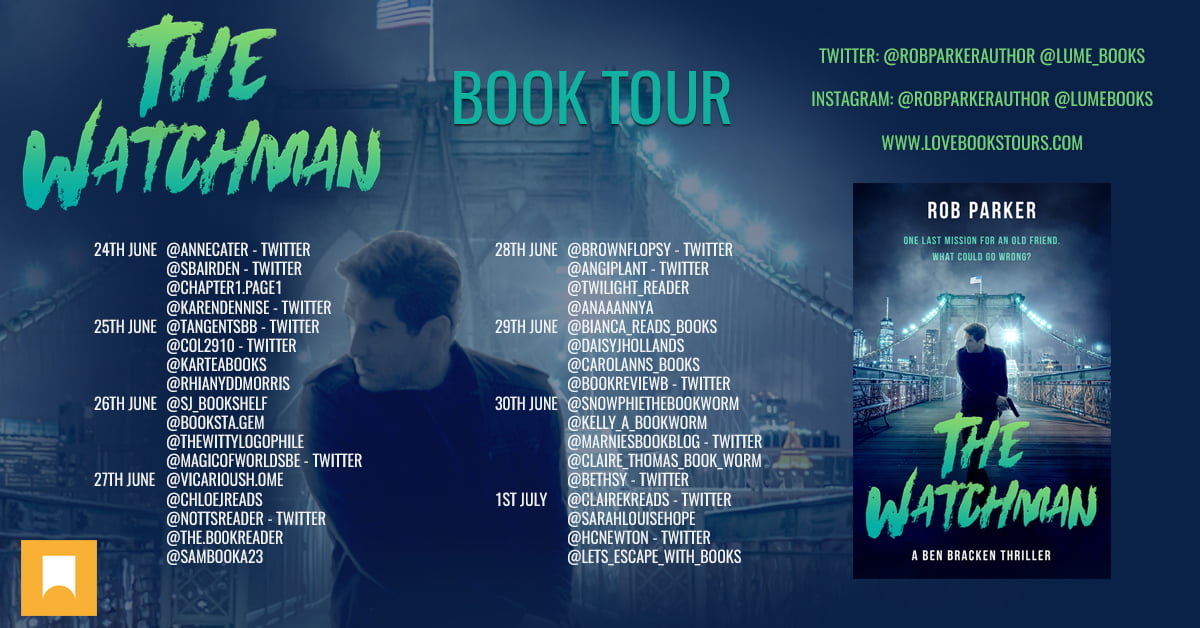 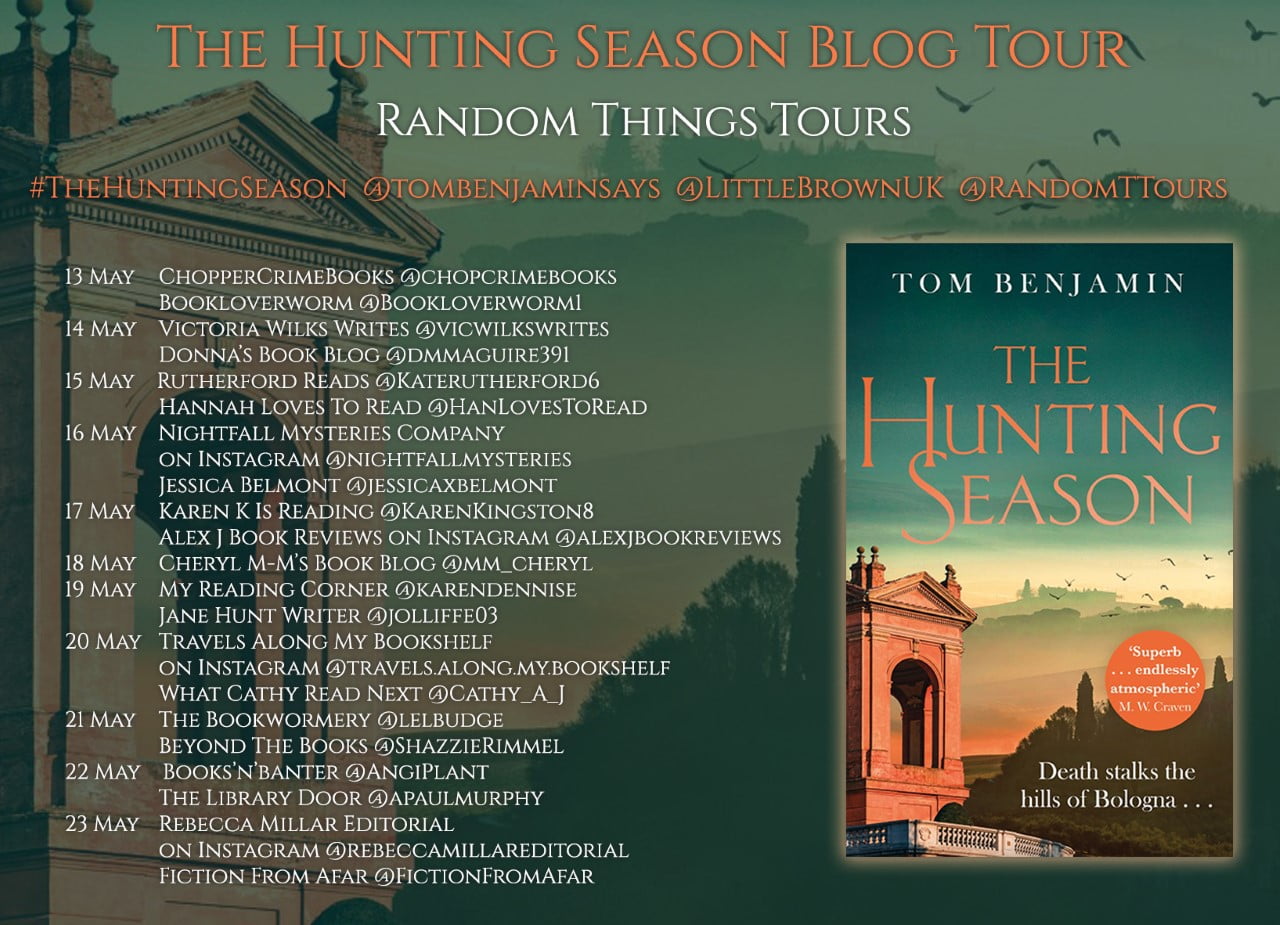 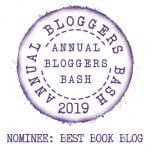